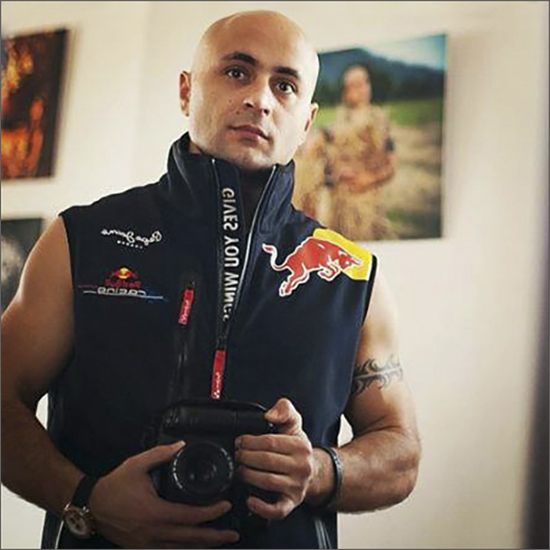 Denis Buchel was born in 1979 in Kishinev, Moldova. Photography he has taken up at the beginning of 2007. Various photos have already been published in Bulgarian and in international editions -  in China, Moldova, Ukraine, Russia, Taiwan, Izrael, Italy, Spain, the USA, Thailand, Poland and others.

Since May 2014 he has been a member of the Bulgarian Academy of Photography Yanka Kyurkchieva. In December, 2016, he is a chosen Board member of the organization.

A FIAP member since the beginning of 2015.

Photo exhibitions, organized by the weekly newspaper "Builder", under the patronage of Sofia municipality: